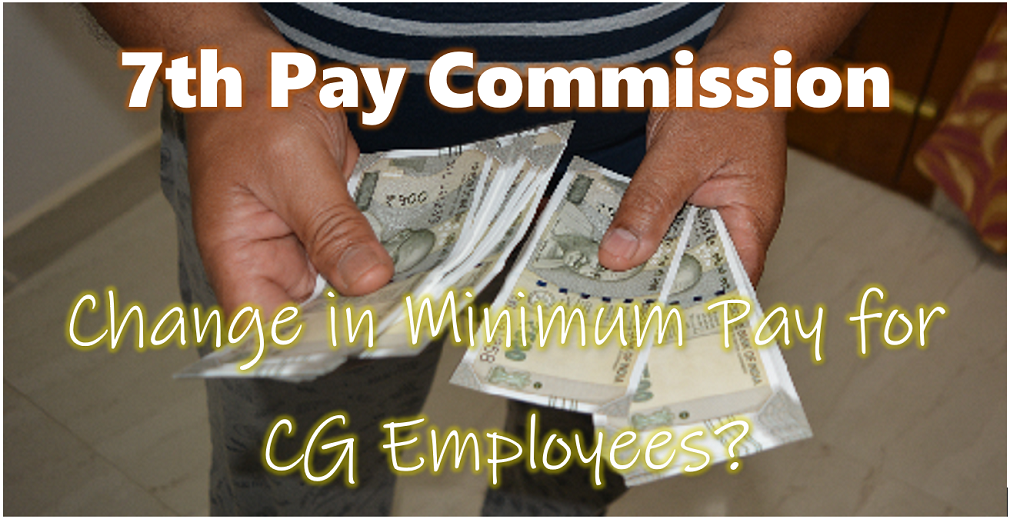 There will be a new scope with our new Finance Minister Nirmala Sitharaman and expect some goog news soon in this regard!